Kossel is a parametric delta robot 3D printer, built-in 2012 by Johann in Seattle, USA, based on his Rostock prototype. It is named after Albrecht Kossel, German biochemist and pioneer in the study of genetics. The philosophy of Kossel 3D printer is to enable itself to print other Kossel 3D printer, in other words, self-producing. It is this idea that inspired me to build my own Kossel 3D printer. 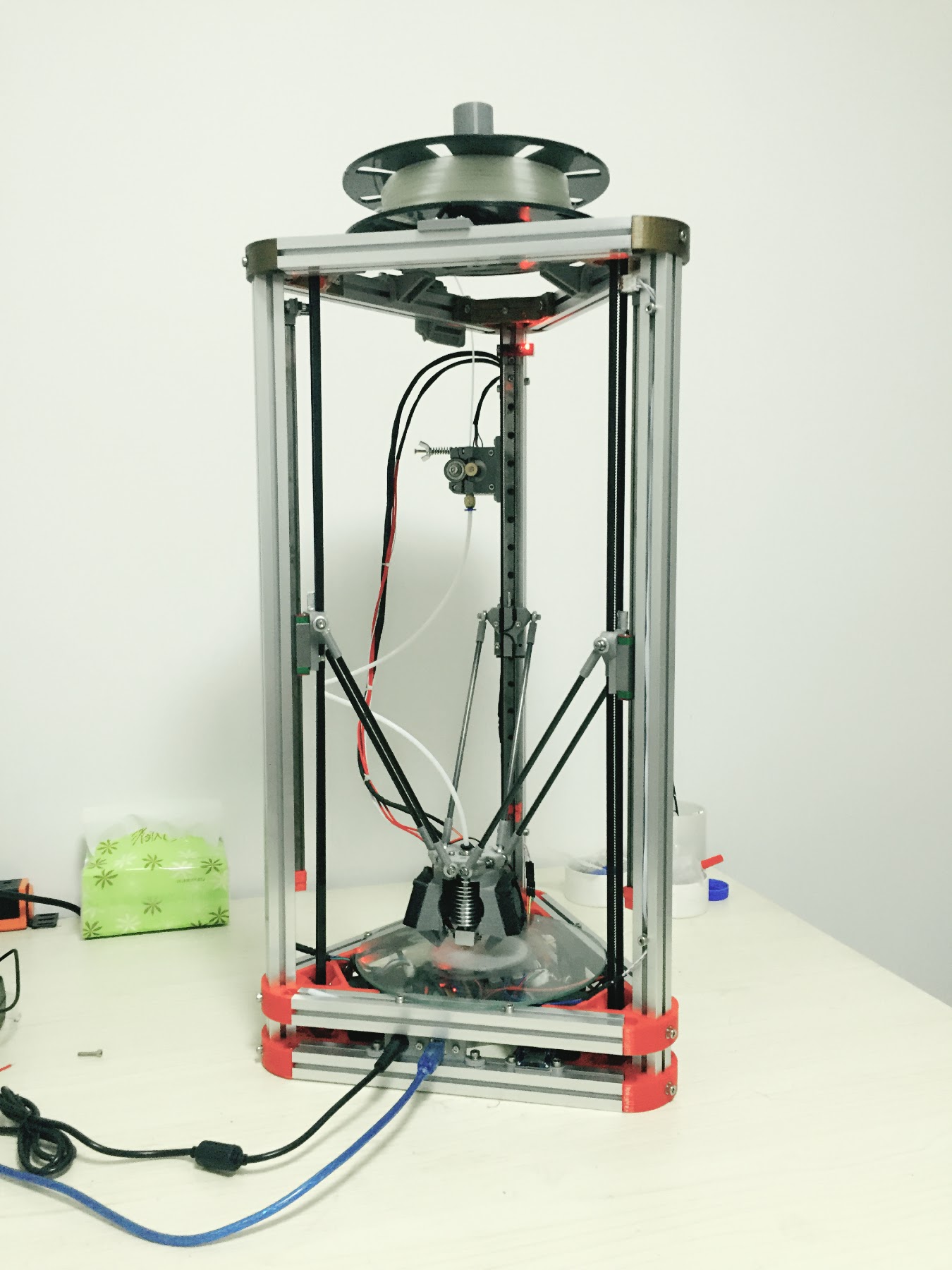 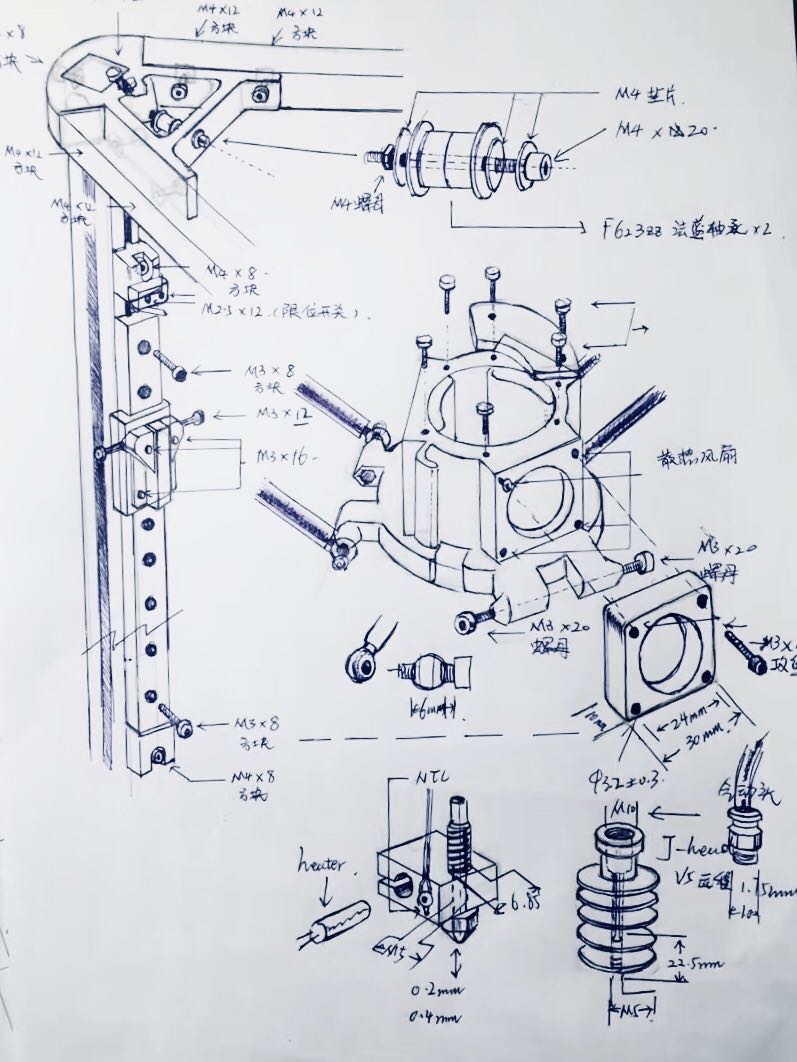 I initially have a Kossel 3D printer, but because of its low print quality, I determined to use this printer to build another one. For the new 3D printer, I replaced the original roller wheel slide blocks to linear rail slide blocks to increase the accuracy. In addition to that, I 3D modeled a customized effector to mount two fans.

Here are some of the parts I modeled and printed: 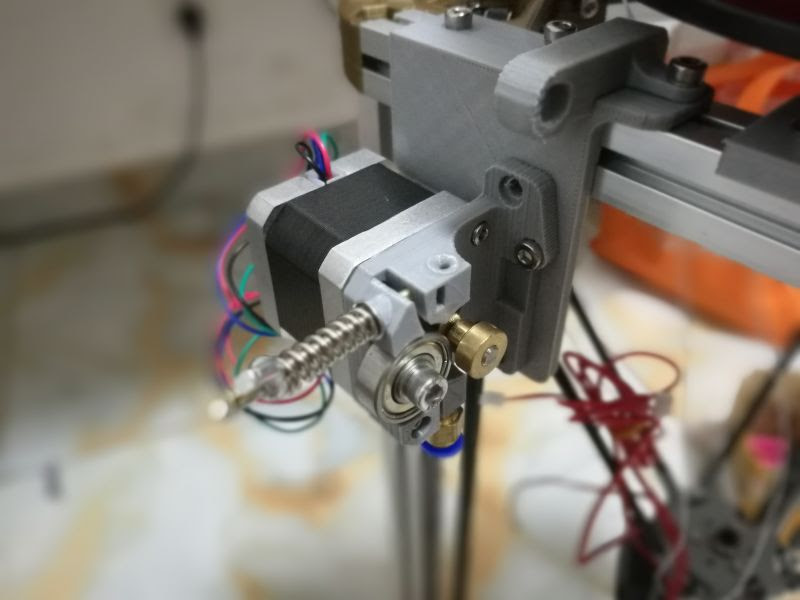 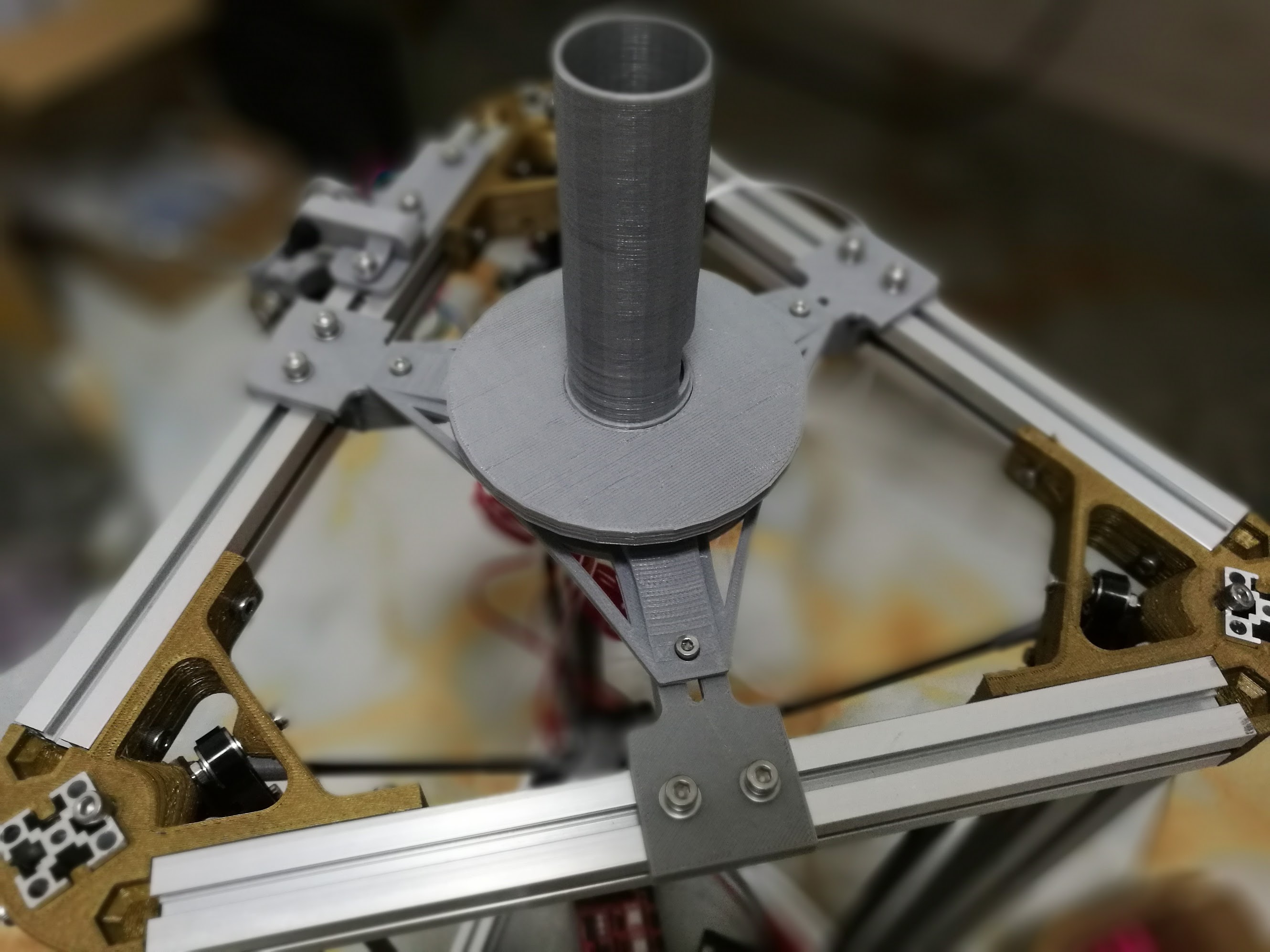 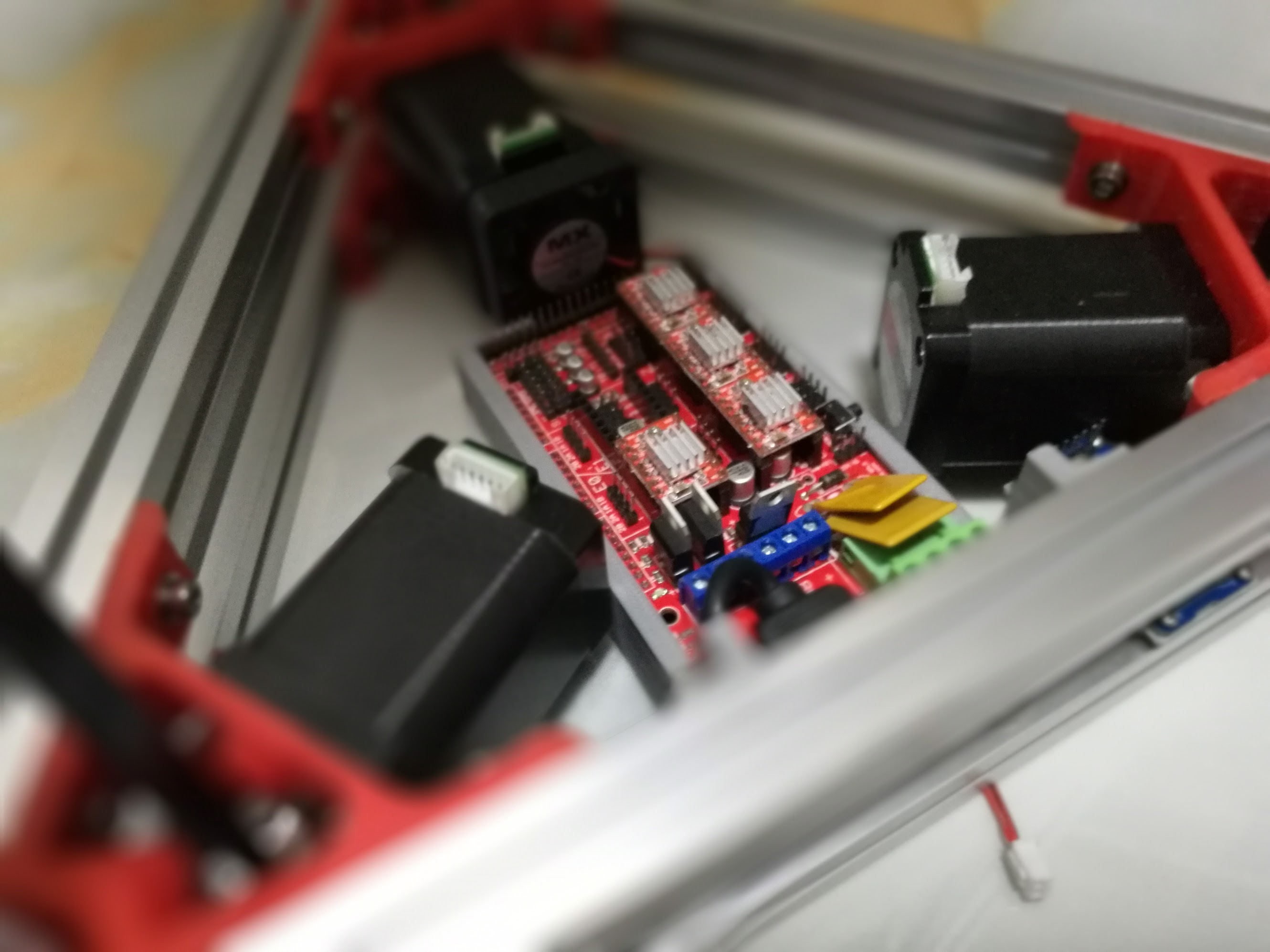 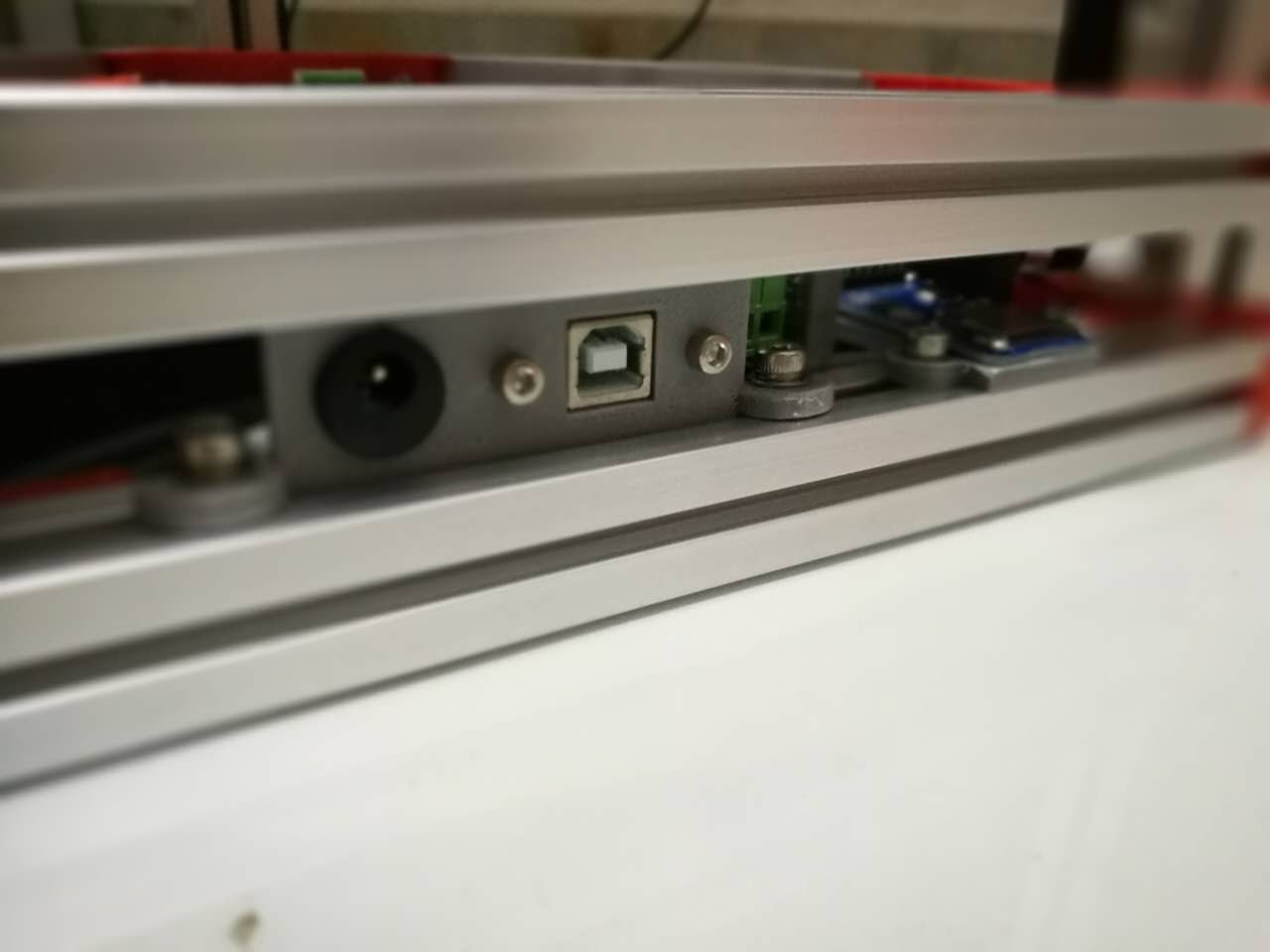 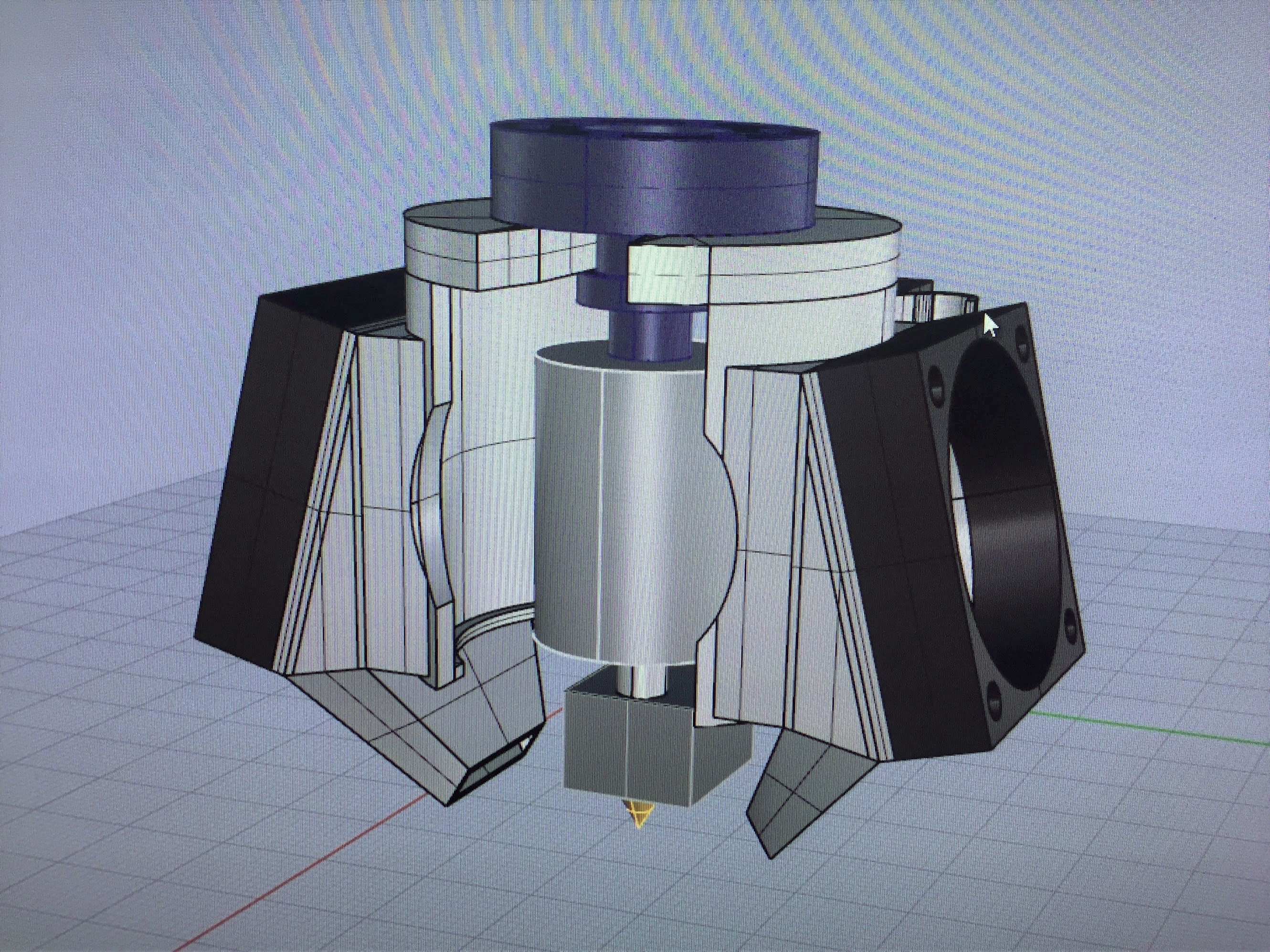 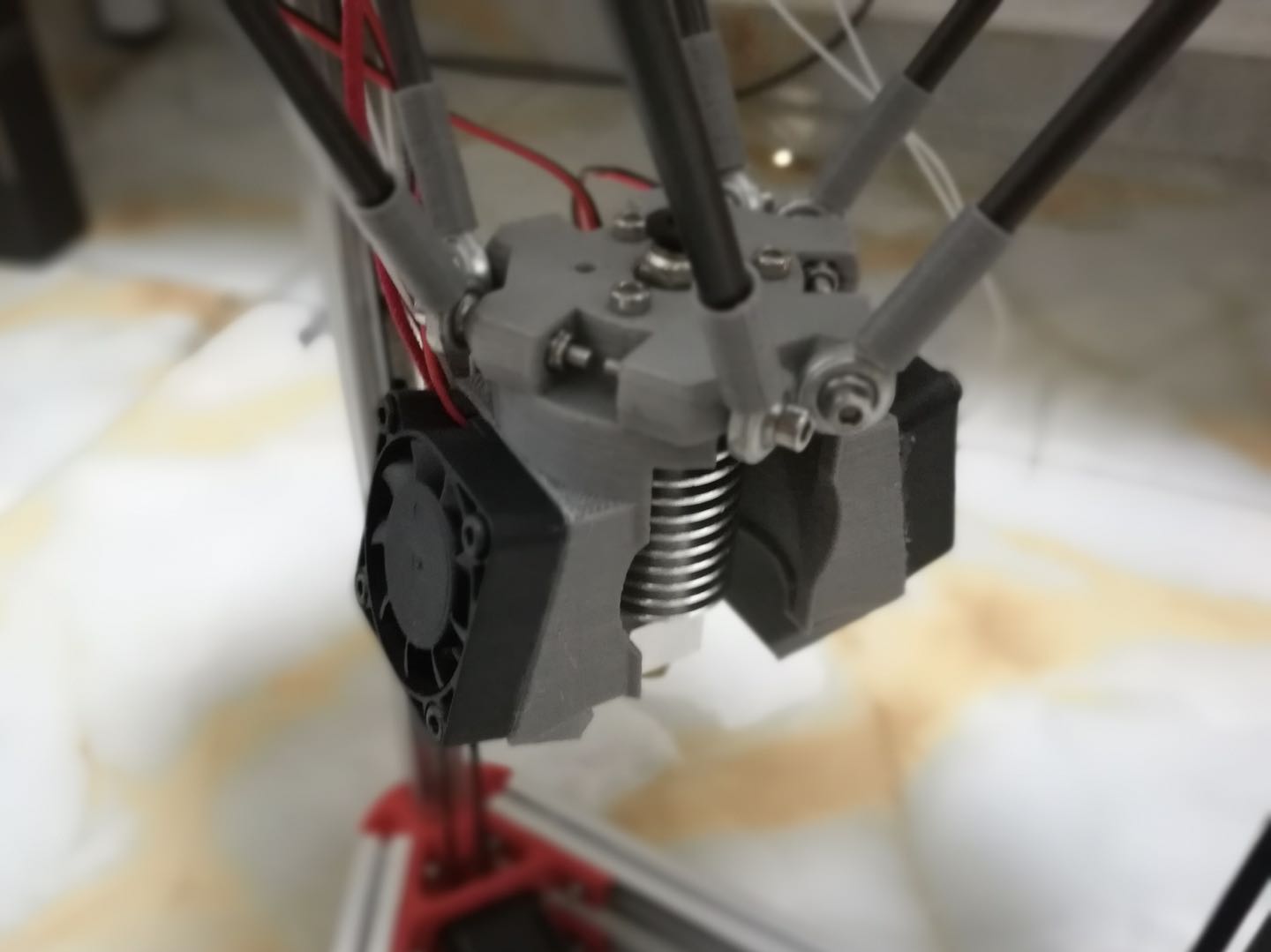