The goal of this project is to build a hardware game console, develop the firmware to emulate the NES processor on an STM32 processor to enable the console to run NES games.

My partner Jeff and I designed and built this project for UCSB ECE153B class. The idea is from Jeff because he is a big fan of NES games, and he always wanted to work on a project like this. For me, even though I am not interested in NES as much as him, the engineering process this project may involve did attract me.

This project is challenging in the following aspects:

The whole project can be divided into the following phrases:

Currently, we finished the PCB board design and assembly work. The driver-level firmware has been completed and tested. CPU and PPU are almost finished but still need to solve bugs and proceed more tests. (Updated 07/28/2019) 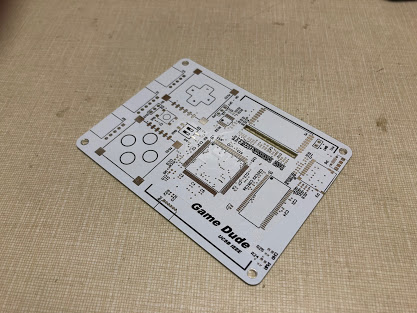 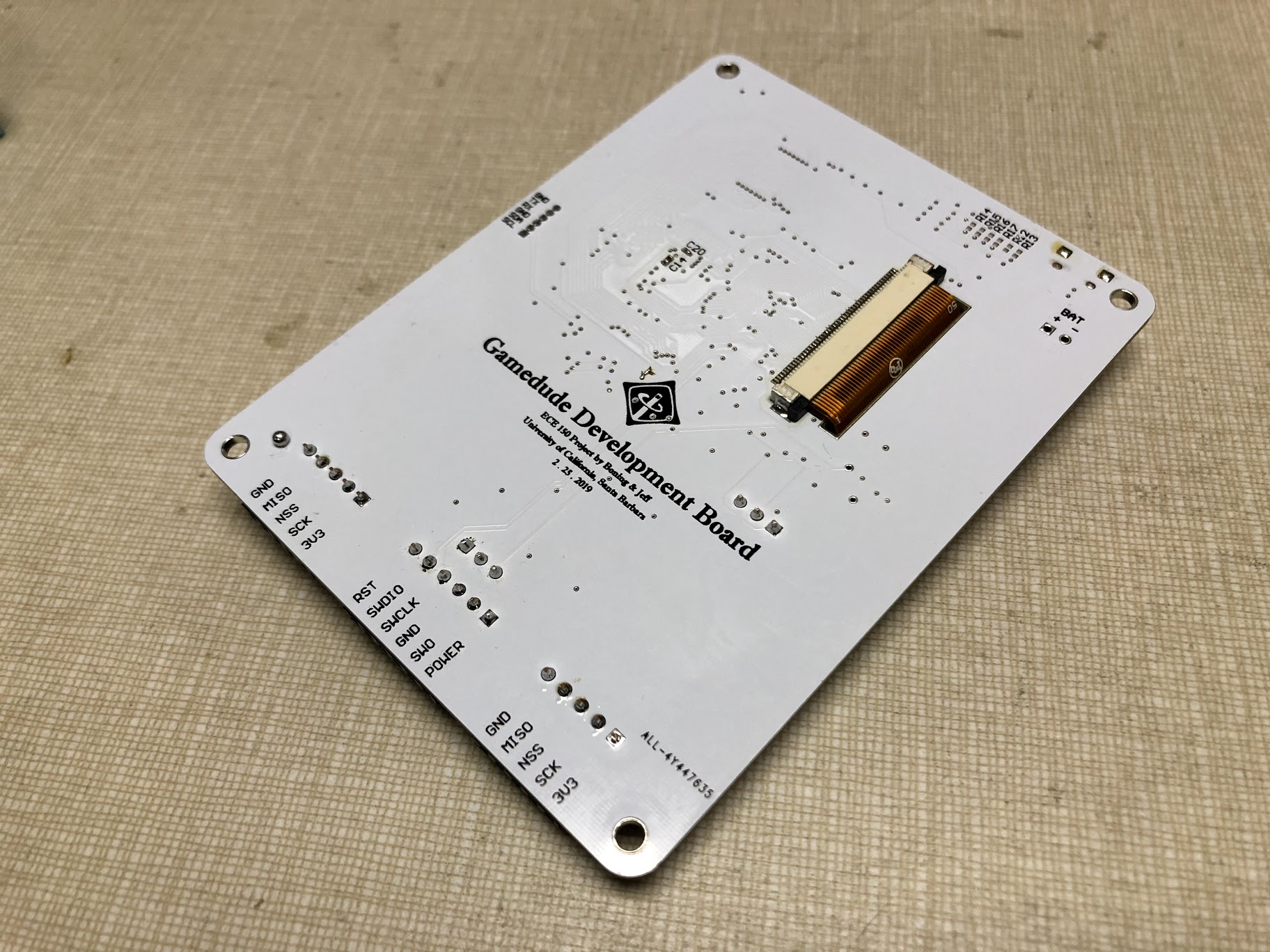 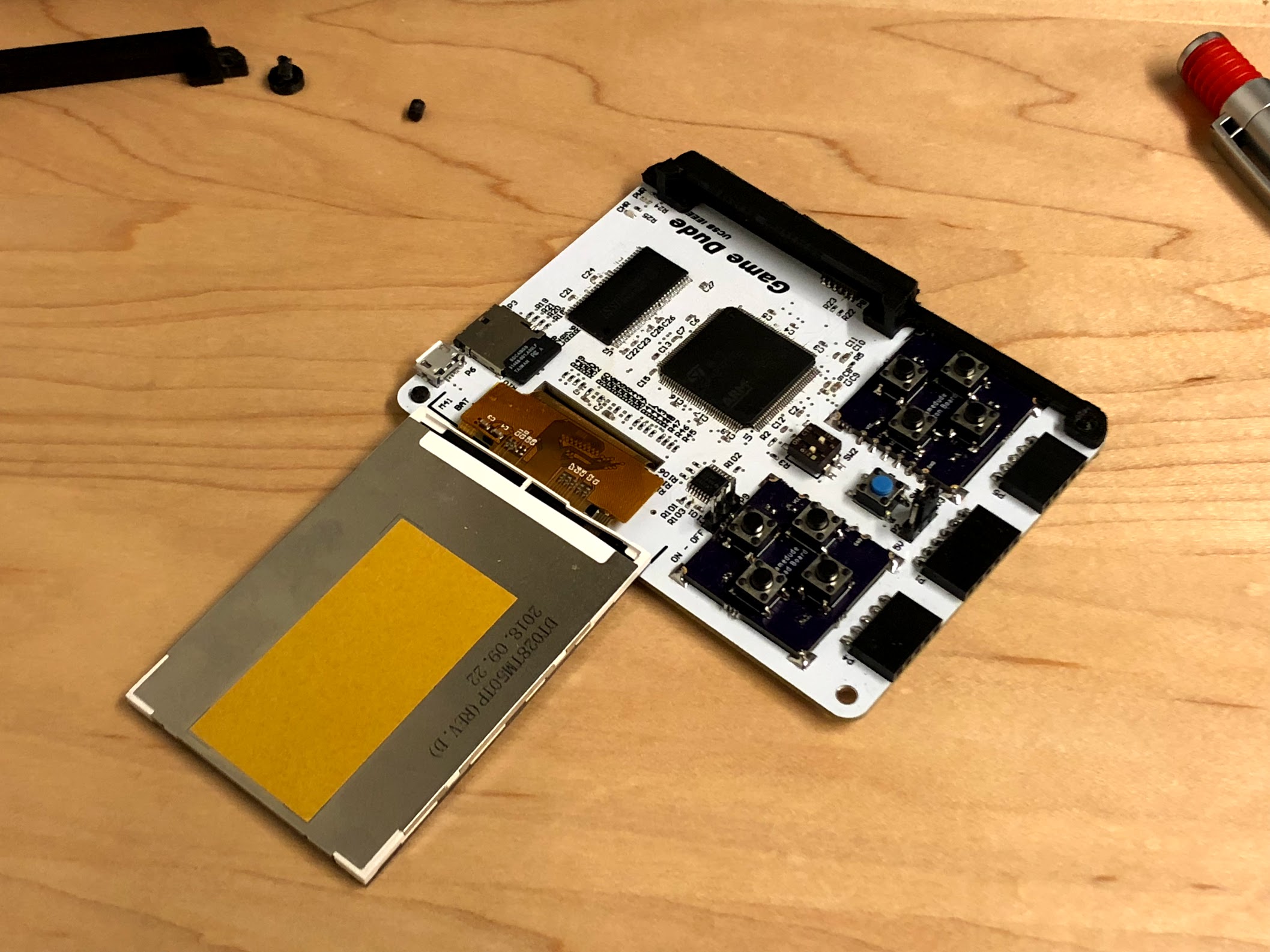 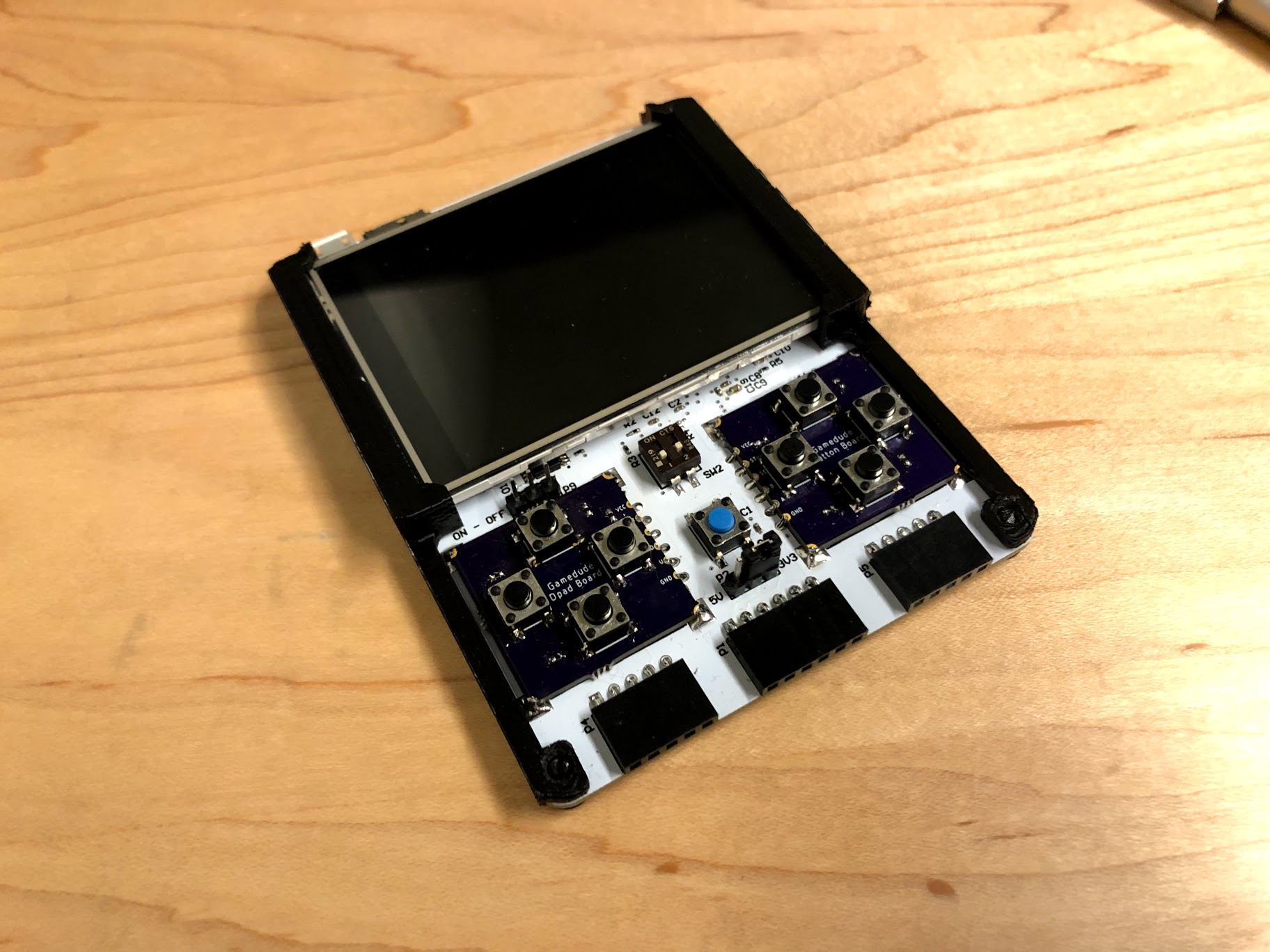